Russia, the largest country in the world, occupies one-tenth of all the land on Earth. It spans 11 time zones across two continents (Europe and Asia) and has coasts on three oceans (the Atlantic, Pacific, and Arctic).

The Russian landscape varies from desert to frozen coastline, tall mountains to giant marshes. Much of Russia is made up of rolling, treeless plains called steppes. Siberia, which occupies three-quarters of Russia, is dominated by sprawling pine forests called taigas. 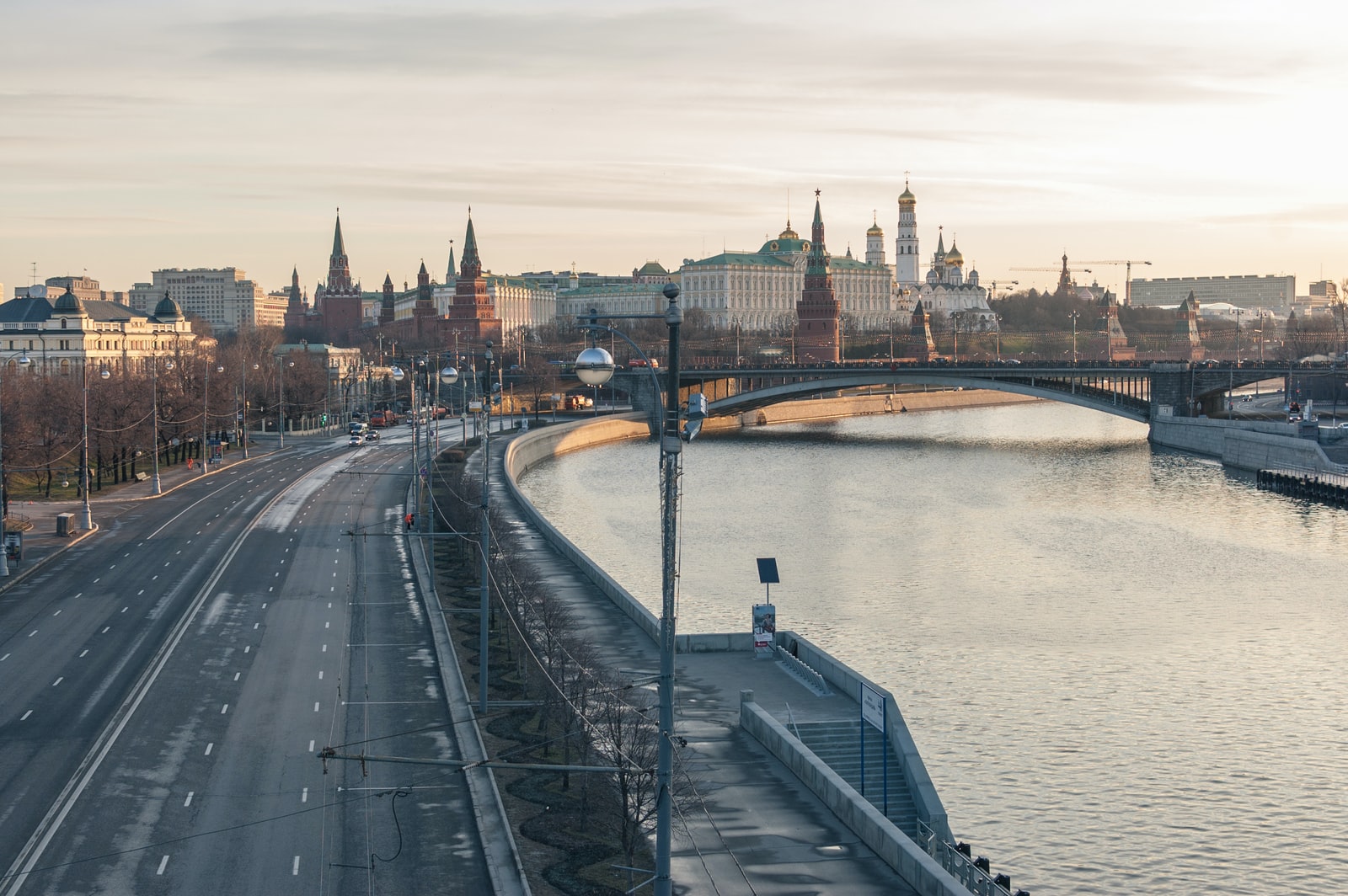 Russian universities are offering programs taught in English as well. Russia has always remained on the top, in the field of latest research, modern technologies and education! Especially in medicine and engineering. Study in Russia is highly organized with modern curriculum and teaching processes.